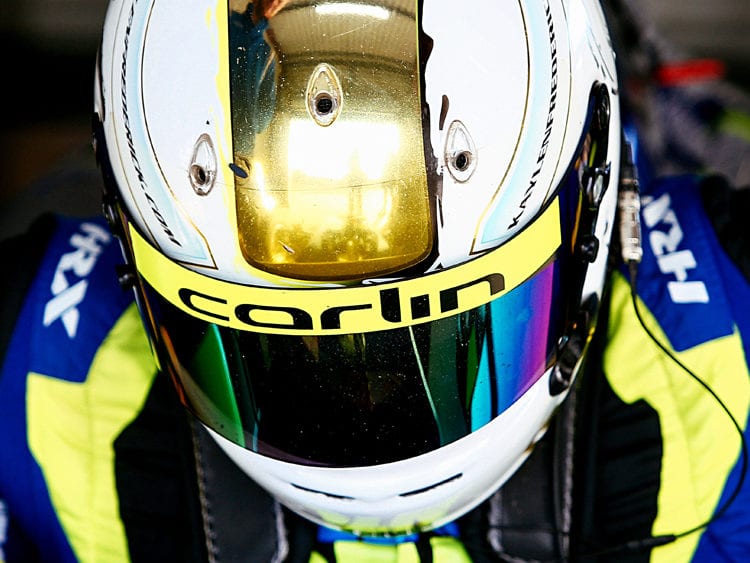 BRDC British Formula 3 race-winner Kaylen Frederick will return to the championship with Carlin in a bid for the title.

The American joined the team for the 2019 season and took wins at Oulton Park and Spa-Francorchamps, as well as pole on his debut, on the way to ninth in the points.

His previous racing experience was spent mostly in the Road to Indy, with a USF2000 debut in 2016 followed by two full seasons where he picked up nine podiums and two poles but was never able to win.

Read the full article on formulascout.com »