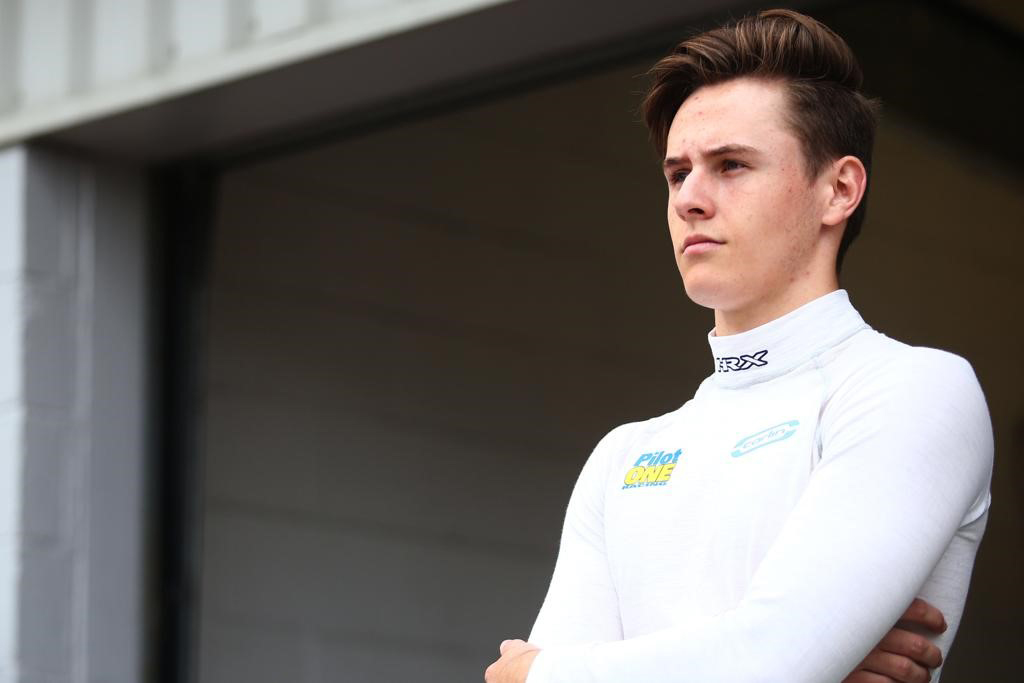 Carlin is proud to confirm that 2020 BRDC British F3 Champion Kaylen Frederick will stay with the team as he moves up to the FIA Formula 3 Championship.  The American will contest his third season with the British team as he makes the step up to the highly competitive championship on the Formula One support package.

18-year-old Frederick stays with the team that took him to the 2020 British F3 title, claiming a stunning 12 podiums including nine wins. The young Carlin driver was almost unbeatable towards the end of the year claiming four wins in the final six races of the season and also became the first American driver to win the British F3 Championship.

The 2020 season was Frederick’s second year in the British F3 Championship.  A strong rookie season in 2019 delivered four podiums and two wins in his first year on British tracks.  Prior to moving to the UK, Frederick competed in the USF2000 Championship in 2018 and 2017 following a season in F1600 Series in 2016.

The FIA F3 Championship will comprise of seven events, all supporting rounds of the FIA Formula 1 World Championship.  Each race weekend will feature three races, creating a 21-race season to maximise track time for the young drivers. The Championship will take in some of the greatest European circuits such as Spa-Francorchamps and Zandvoort before concluding the season in Frederick’s home country with the championship’s first visit to Circuit of the Americas in Austin, Texas.

“I’m extremely excited for the season and can’t wait to get on track. said Frederick. “FIA F3 is a championship that all young drivers want to be part of. You know you are up against the best drivers on the road to F1. There will be many challenges ahead as a team, I feel we have what it takes to tackle those challenges. I’m very grateful to my sponsors for their continued support and for making this possible.”

Speaking about the team’s newest signing, Trevor Carlin said, “We’re delighted that Kaylen will stay with us for the 2021 season.  He is a complete pleasure to have in the team, both in and out of the car.  The FIA F3 Championship is one of the most competitive championships in the world, but I know with Kaylen’s work ethic he will give it absolutely everything to get the most out of the package we provide him with.”

Frederick will complete Carlin’s FIA F3 line-up joining already announced drivers Jonny Edgar and Ido Cohen.  The season will kick off in May, with the season opener at the Circuit de Catalunya in Barcelona, Spain from the 7 – 9 May.

About Pilot ONE Racing
Pilot ONE Racing supports and assists young race drivers in developing professional driving careers, seeking funding, and reaching the highest level of motorsports in both the USA and Europe. For more information visit ‘Contact Info and Partnerships’ at: https://PilotONERacing.com 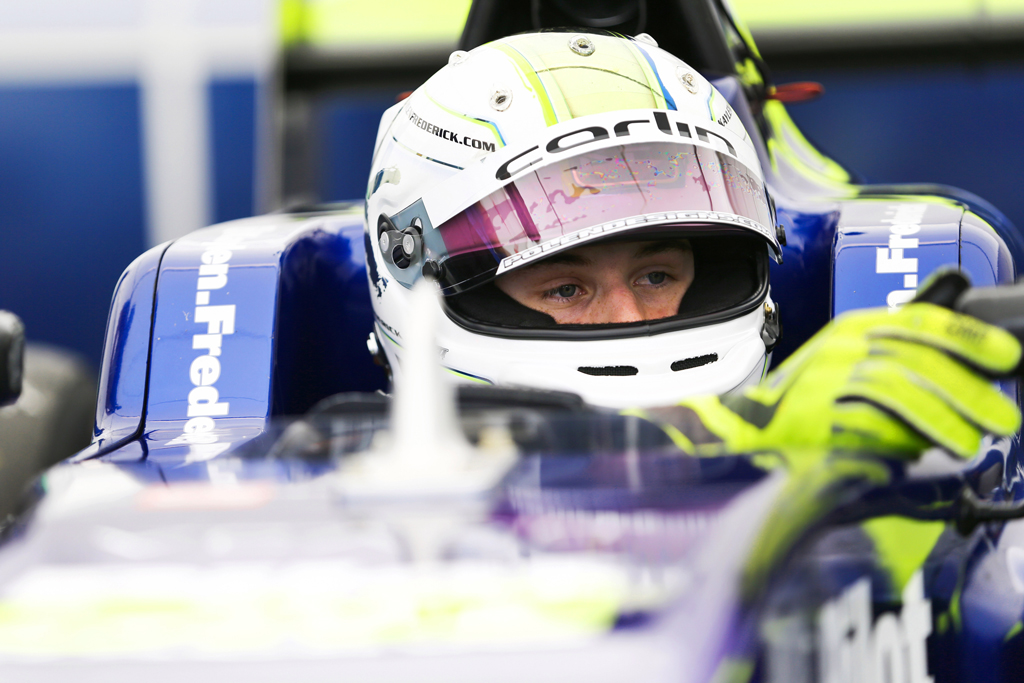